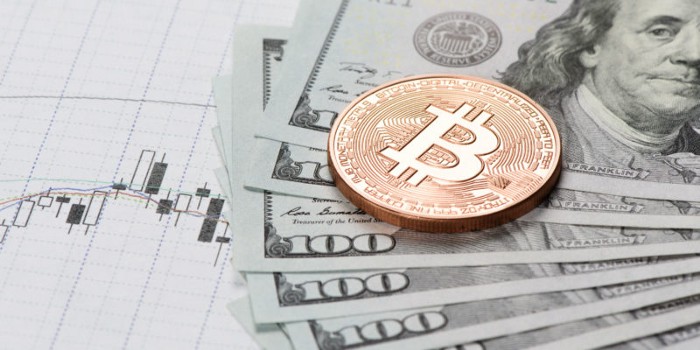 We live in a world that loves money. With all the work that people do for their cash, most don’t understand what it is. Bitcoin is a new technology that does similar things to fiat currency (the basis of cash), and it also offers some clear advantages as well. Before we break down how Bitcoin stacks up next to cash, let’s have a look at what modern money actually is.

If you have never heard the term ‘fiat currency’ you aren’t alone.

‘Fiat’ is Latin for the idea of ‘Let there be’, which more or less explains what is backing up the value of world currency. From the time that then-US President Nixon took the US dollar off the gold standard in 1971, world currency has been backed up by the value of government debt (at least overall — this is a simplification). 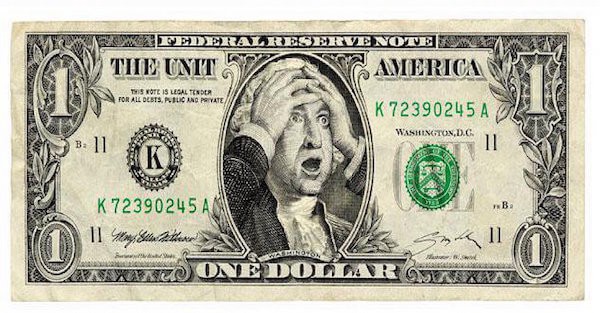 Yes, you read that right. Modern money is the literal absence of value. Physical currency is simply a physical representation of data in a bank’s computer, which is ultimately the debt of a nation. All central banks use computers to keep track of their accounts, which means that all money is digital. 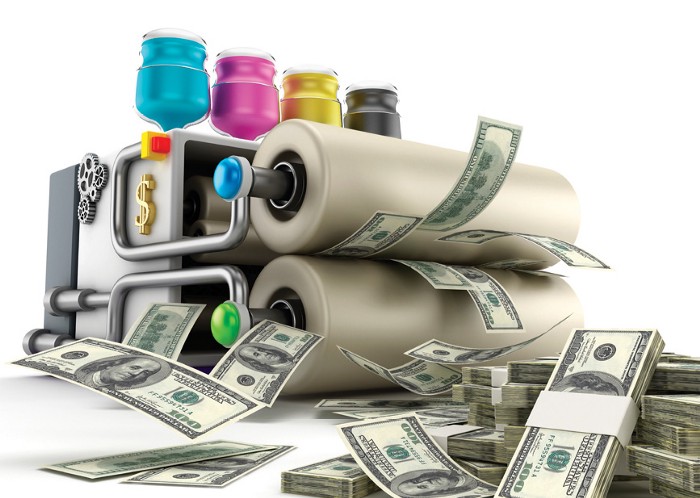 So…Where Does Bitcoin Fit In?

Bitcoin takes the same idea that gives fiat currency its value (human faith in money) and uses a decentralized network to do the same job that central banks do.

In other news, most of the major central banks are actually privately owned for-profit companies, and not public in any way, shape, or form. As they demonstrated beginning in 2009, central banks are more than happy to create money out of thin air (Quantitative Easing), and give it to major banks and wealthy investors to make sure they continue to be the richest entities on the planet.

Bitcoin also creates new tokens every day, but it is limited by an architecture that caps the total amount of Bitcoins that can be created (or mined — to use a more technical term). With the Bitcoin blockchain, total inflation is capped, with central bank fiat currency, there is no limit to the amount of currency that can be created. 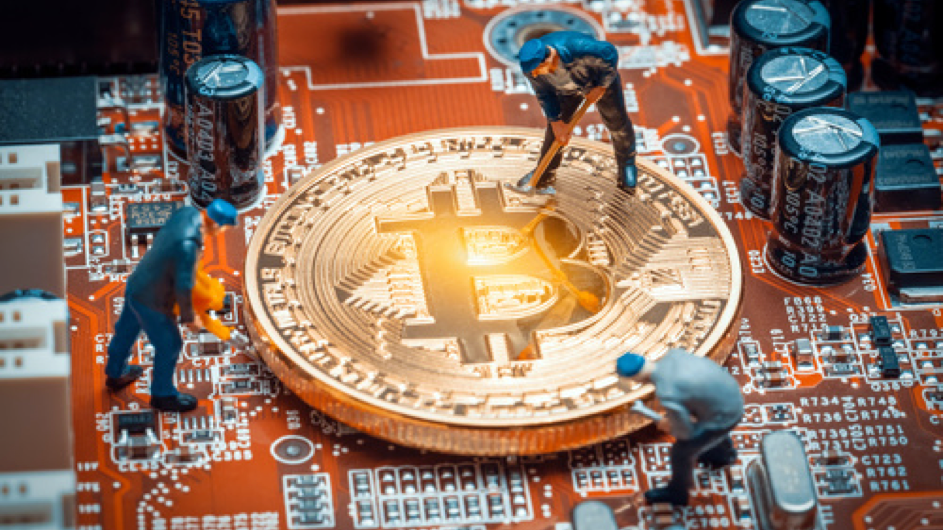 Bitcoin and other cryptos have the advantage of being based in an algo that can’t be changed by powerbrokers who have hand-in-glove relationships with major banks, and world governments. Much like gold or silver, we have a good idea about how much metal will be added to the global supply, and that it can’t simply be created with a few keystrokes.

Cash has the advantage of being supported by legal tender laws that are in effect monopolies, which seem to be acceptable to people in developed economies. When things turn south, as they have in Venezuela and Argentina, it seems as though the population turns to cryptos as a form of stable currency that can’t be manipulated by their government.

As long as the economy is stable, fiat currency is likely to remain popular. If the digital promises that central banks begin to lose their popularity, cryptos like Bitcoin may become very popular, very quickly.